If you’ve ever purchased the game in the Grand Theft Auto franchise, some studies say you’re likely a violent psychopath. GTA has been one of the most maligned video games in all of the game industry, but that hasn’t stopped gamers from buying GTA games by the millions. The GTA franchise has hit a milestone. 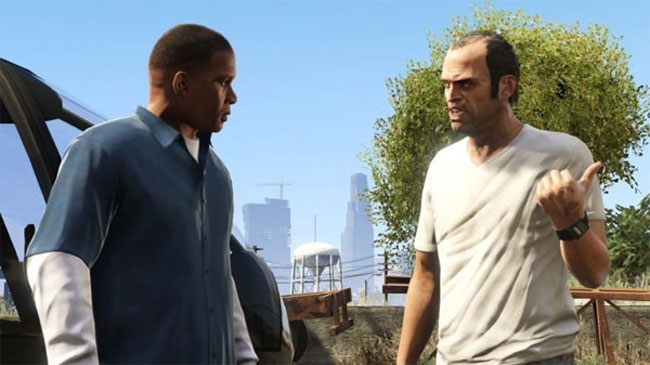 Take-Two Interactive CEO Strauss Zelnick has stated recently that 125 million copies have now shipped in the Grand Theft Auto franchise overall. Zelnick offered no indication of how that massive number breaks down on a per installment basis. However, a company representative did note that Grand Theft Auto IV shipped 25 million units alone.

The 125 million unit mark represents an increase of 11 million copies sold from the number the game publisher announced in September of 2011 when 114 million copies had been shipped. That number is sure to increase significantly when Grand Theft Auto V launches next year.