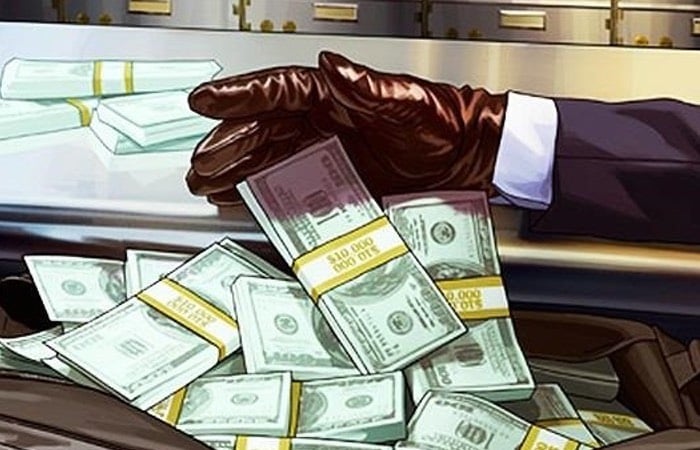 Take-Two have today announced that there results for the Fiscal Third Quarter of 2015 ended December 31, 2014 are strong and stating that Grand Theft Auto 5 sales have reached more than 45 million GTA 5 units on console, including nearly 10 million units on PlayStation 4 and Xbox One.

The GTA 5 game that broke records and sold more copies in six weeks than the previous Grand Theft Auto 4 game did in its entire life span. Strauss Zelnick, Chairman and CEO of Take-Two explained in the report :

“Take-Two’s positive momentum was demonstrated once again, as we delivered exceedingly strong third quarter revenues and profits, and finished the quarter with nearly $1 billion in cash and short term investments,”

“We successfully launched one of the most diverse holiday lineups in the Company’s history, led by Grand Theft Auto V for PlayStation 4 and Xbox One, NBA 2K15, WWE 2K15, Borderlands: The Pre-Sequel and Sid Meier’s Civilization: Beyond Earth. We also generated substantial growth in digitally-delivered revenue, including through our ongoing focus on offerings that drive recurrent consumer spending. As a result of Take-Two’s outstanding holiday season performance, we are raising the Company’s financial outlook for the full year.”

“Looking ahead, we expect that our fourth quarter will provide a strong finish to fiscal 2015, which is lining up to be one of Take-Two’s best years ever. Anchored by the eagerly-anticipated launches of Evolve and Grand Theft Auto V for PC, along with an array of other offerings, we will continue to deliver titles that captivate audiences around the world and set benchmarks for excellence. With our world-class creative teams, robust development pipeline, cutting-edge technology and ample capital resources, Take-Two is superbly positioned to build on its solid foundation and continue to capitalize on this dynamic entertainment market.”

For more information on the new Take-Two financial report jump over to the companies press release website for details via the link below.