Gran Turismo fans will be excited to learn that the new Gran Turismo 6 demo is now available and The 2013 GT Academy competition qualifying begins today at 5:00pm Pacific Time at the same time the GT6 demo is made available for download.

The new Gran Turismo 6 demo brings with it a number of new tracks including the Willow Springs & Matterhorn, as well as introductioning the Nissan DeltaWing + GT3 race cars and Gemasolar for Photomode. 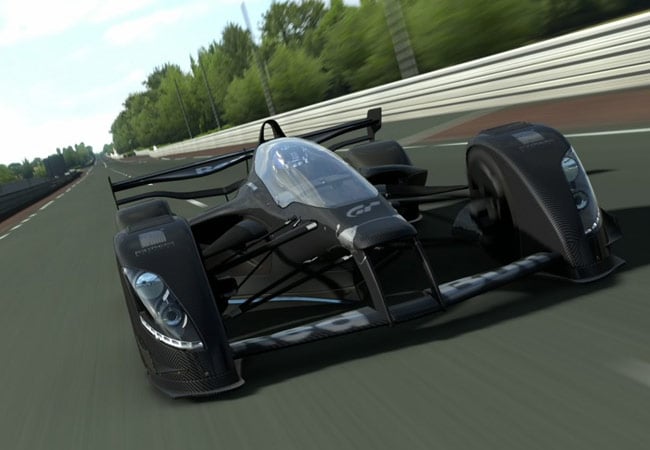 “The GT6 demo will guide players through GT Academy-themed driving school challenges before unlocking the final qualifying event. Players have the potential to qualify for this year’s GT Academy, kick-starting a journey that could lead to a real-life racing career with Nissan.”

“The online qualification for GT Academy will lead to the 31 fastest racers being invited to the National Final events, where they will be joined by this year’s Racer X winner Armen Aghakhan, who earned his seat through the Racer X competition at E3. At the National Finals, the 32 competitors will be challenged in the game and on the track in real Nissan cars. From there, the action switches to the famous Race Camp at Silverstone, with the winner there set to potentially join the elite team of Nissan’s Nismo Athletes.”

For more information on the new  2013 GT Academy competition jump over to the PlayStation blog website for details.