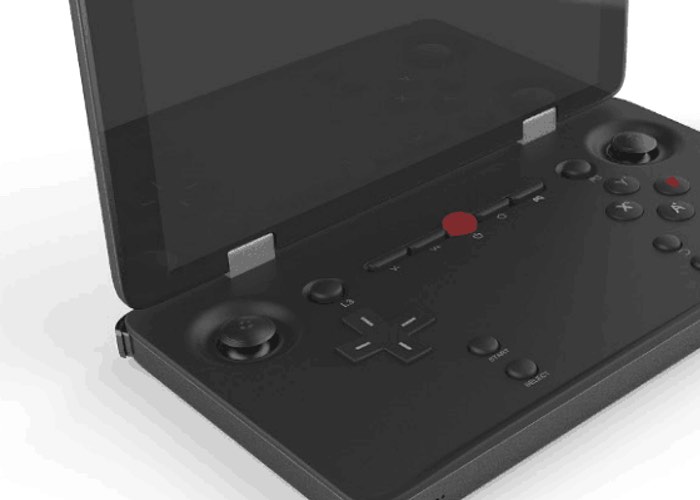 If you fancy the idea of a dedicated portable Android games console you might be interested to know that the GPD XD2 is currently preparing to launch in the coming months.

The GPD XD2 follows on from the release of the previous GPD G5 and GPD XD handheld systems and builds on the technology taking the device to the next generation. 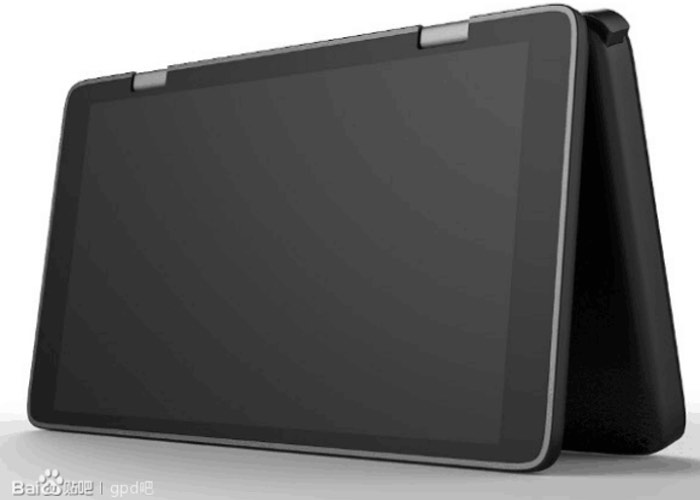 Features of the GPD XD2 include a 6 inch screen that is equipped with a 360 degree hinge allowing the system to be used as an Android tablet when preferred. When used as a games console users have access to a bigger D-pad and possibly the ability to dual boot both Android and Windows 10 operating systems on the device, although this has not been confirmed as yet.

The Android gaming system is powered by an Intel Cherry Trail Intel Atom Z8550 X5 processor which is supported by 4 GB of RAM. Unfortunately no information on pricing or worldwide availability has been released as yet by GPD, but as soon as information comes to light we will keep you updated as always.