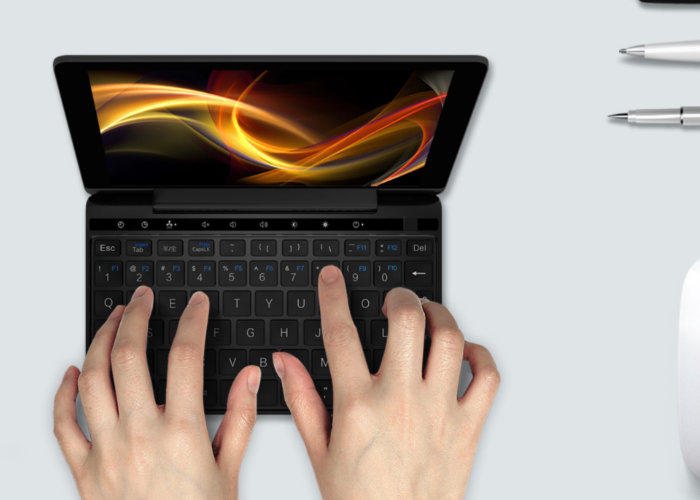 The GPD Pocket 2 mini laptop is equipped with a 7 inch touchscreen display offering users a resolution of 1920 x 1200 pixels and GPD has a variety of different processor and memory options available depending on your needs and budget. 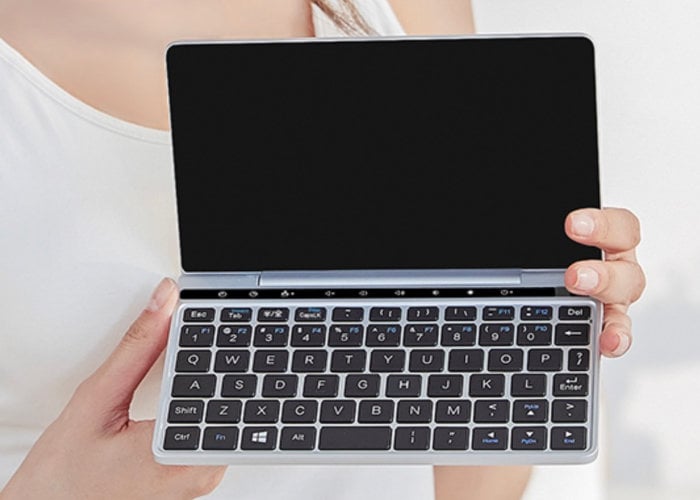 Follow the link below to learn more about the GPD Pocket 2 mini laptop and its newly announced support for the Chromium OS operating system.