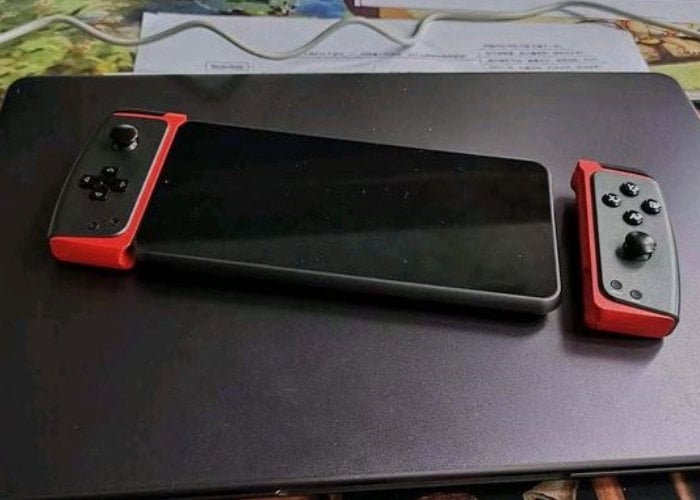 The first images of a new GPD handheld console have been revealed this week by the Chinese manufacturer revealing a small tablet style device with removable controllers offering a device similar in size to the Nintendo Switch. Unfortunately no specifications regarding hardware or available games have been released as yet but from the posted images you can see that the removable controllers are equipped with analogue sticks and XYAB buttons together with small presumably home and menu buttons. 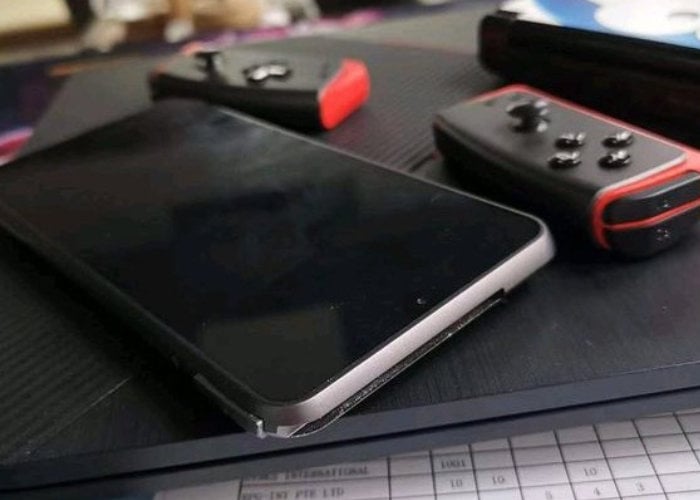 GPD has previously created a range of pocket and mini laptop devices. The latest images are a first look at the front of the new handheld gaming device after the GPD CEO released images revealing the back of the device earlier this year. Unfortunately, no information on pricing or worldwide availability has been released as yet.

As soon as more details are announced by GPD or leaked by those close to the action we will keep you up to speed as always. In the meantime jump over to the Liliputing website where a few more images and details are available.