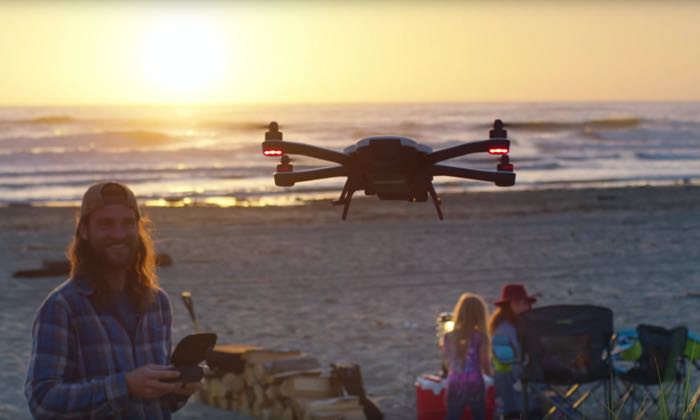 GoPro recently announced that it would be recalling its new Karma Drone after a problem was found with the device.

The Karma Drone would suddenly lose power in the middle of a flight, causing to crash and the company has now announced that all owners of the device will geta  free GoPro HERO5 Black camera to make up for the device being recalled.

You may have received an email from us last week announcing the recall of Karma.

As part of our refund and recall program, we are offering you a complimentary HERO5 Black upon return of your Karma with all accompanying parts and accessories. The camera will begin shipping mid-December. To initiate your reimbursement process and get your FREE HERO5 Black, please call 1-866-886-3001 or visit gopro.com/2016karmareturn. GoPro, as always, is committed to providing you with the best customer experiences.

That is a great gesture by GoPro for their customers who bought the new Karma Drone and have had to return it.