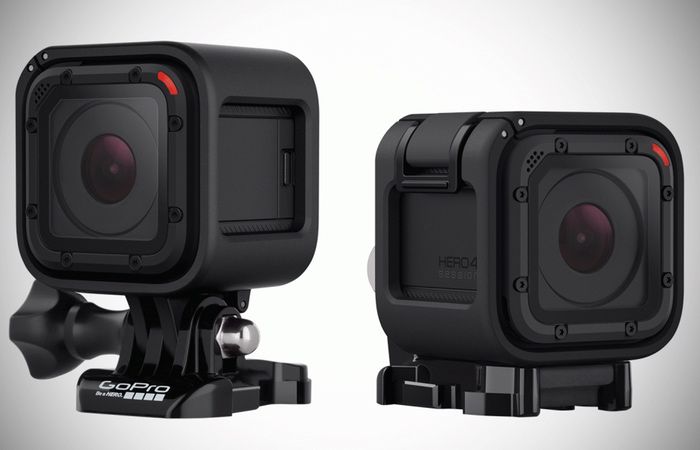 GoPro has today unveiled their new next generation GoPro action camera in the form of the new GoPro Hero4 Session that takes a step away from the iconic GoPro style of pervious models.

The more compact and black GoPro Hero4 Session is also equipped with a rugged outer casing, removing the need for and addition case to be used, and will be available to purchase from July 12th 2015. 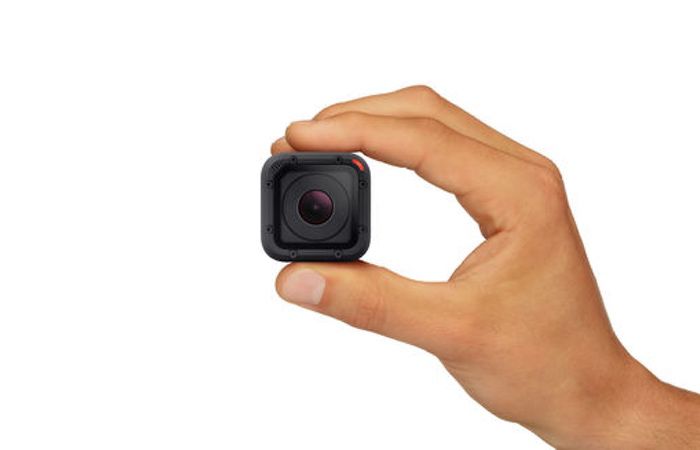 Unfortunately due to its smaller size the GoPro action camera is not capable of recording 4K Ultra HD video that can be found on the company’s higher specification cameras. Features of the new GoPro Hero4 Session include being waterproof to 10m and recording modes for either 1440p @ 30fps or 1080p @ 60fps.

50% smaller and 40% lighter than other HERO4 cameras,1 HERO4 Session is the most wearable and mountable GoPro ever. With a sleek, versatile design, it’s at home anywhere—from the surf to the snow, to hanging with friends.

HERO4 Session comes with specially designed mounts and accessories that work seamlessly with other GoPro gear to give you more mounting options than ever. Nail the shot with a variety of photo modes. Capture 8MP single photos, Time Lapse photos at set intervals from 0.5 to 60 seconds, and Burst photos at 10 frames per second. When it comes to versatile photo capture, HERO4 Session’s got you covered. 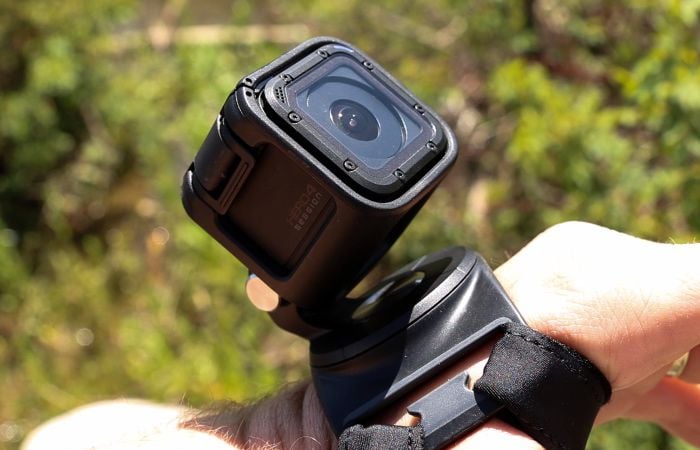 The new addition to the GoPro range is now available to purchase price that $400. For more information on the new GoPro Hero4 Session action camera jump over to the GoPro website for details and to purchase for $400 or £329 from July 12th 2015