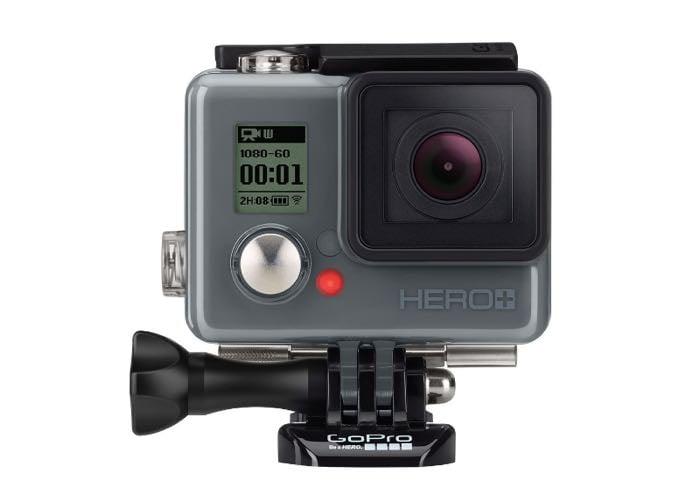 GoPro has added another to action camera to their range with the launch of the GoPro Hero+ WiFi and it will retail for $199.99.

“Whether mounted to a weather balloon floating 100,000 feet above the earth to capture a sunrise across the stratosphere or in the hands of a child recording their backyard tree house adventures, HERO+ is built to capture your imagination wherever it takes you,” said Nicholas Woodman, GoPro’s founder and CEO.  “Even as we continue to raise the bar for our highest performing cameras like HERO4 Black, Silver and Session, we remain committed to developing simplified products like HERO+ that make GoPro life-capture accessible to everyone.”

You can find out more details about the new GoPro Hero+ WiFi action camera over at GoPro at the link below.