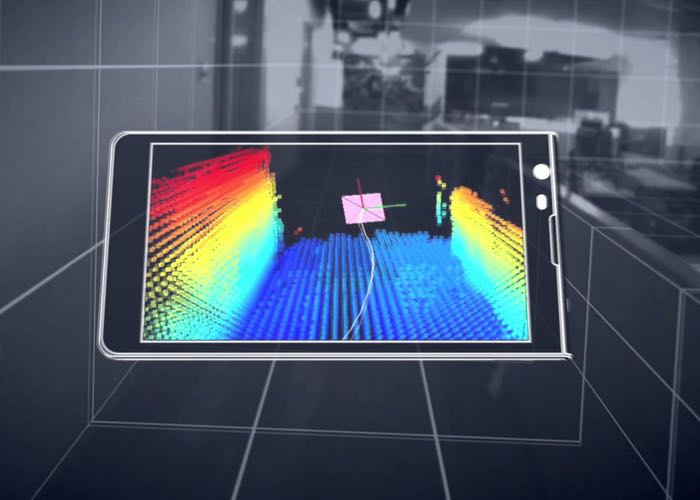 Google has announced that Project Tango will be shutting down in March of 2018. The company first launched Tango back in 2014. This was Google’s first major push into Augmented Reality.

This is not the end for AR at Google, Project Tango is being replaced by Google’s ARCore, the company recently announced their Developer Preview 2.

We’ve been working on augmented reality since 2014, with our earliest investments in Project Tango. We’ve taken everything we learned from that to build ARCore, which launched in preview earlier this year. Whereas Tango required special hardware, ARCore is a fast, performant, Android-scale SDK that enables high-quality augmented reality across millions of qualified mobile devices.

Developers can experiment with ARCore now, and we’ve seen some amazing creations from the community. ARCore also powers AR Stickers on the Pixel camera, which launched earlier this week and lets you add interactive AR characters and playful emojis directly into photos and videos to bring your favorite stories to life.

You can find out more details about Google’s ARCore over at their website at the link below. Project Tango will shut down on the 1st of March 2018.