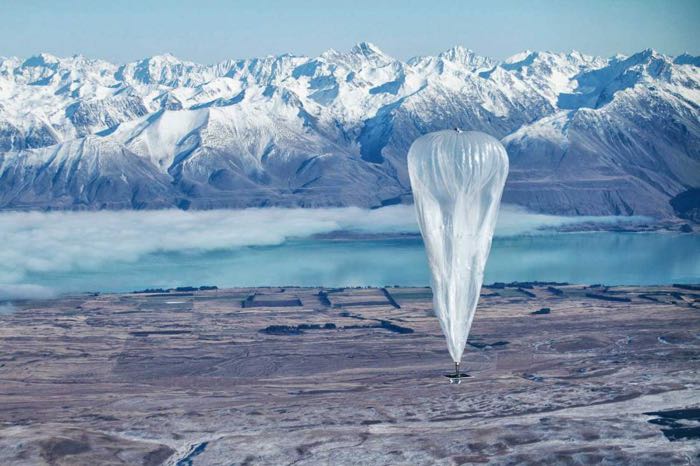 Google’s Project Loon has been in the works for a while and now we have details on the first country that will use the project to bring widespread Internet access.

The government in Sri Lanka has announced that Google’s Project Loon will bring Internet access to the whole of the country.

This will be the first country in the world that will get universal Internet coverage from Google’s network of balloons.

The Project Loon Balloons will float in the sky at around 20 km above the surface of the earth and the balloons have solar panels and will provide LTE Internet connectivity, each one can cover an area of about 40KM in diameter.

It will be interesting to see how the project develops, this is a major test for Project Loon and if things go well, Google could expand the program to other countries.