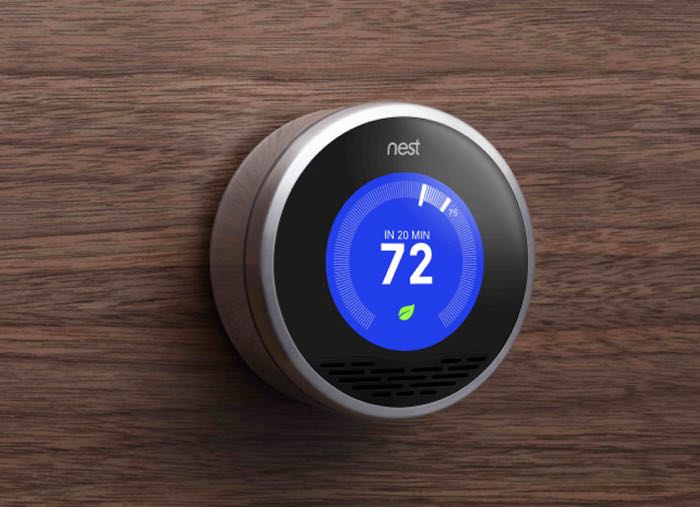 When the Nest Thermostat launched the device was originally sold by Apple in their retail store and online stores when it launched back in 2011, but Apple has now removed the device from both stores.

Nest, which was started by former Apple engineers Tony Fadell and Matt Rogers was acquired by Google in early 2014 for $3.2 billion.

Apple have confirmed to Mashable that the Nest Thermostat has been removed from their retail and online stores, although they not give any specific reason for the removal.

Apple is now selling competing products to the Nest Thermostat which use Apple’s own HomeKit software, like the Ecobe 3.

A number of other HomeKit devices are also expected to hit Apple’s retail stores shortly, so it makes sense for the company to offer these as it wants to promote HomeKit.

The Nest is not compatible with Apple’s HomeKit, and we doubt it will get HomeKit integration, as Google is expected to use the device as a hub for its competitor to HomeKit.