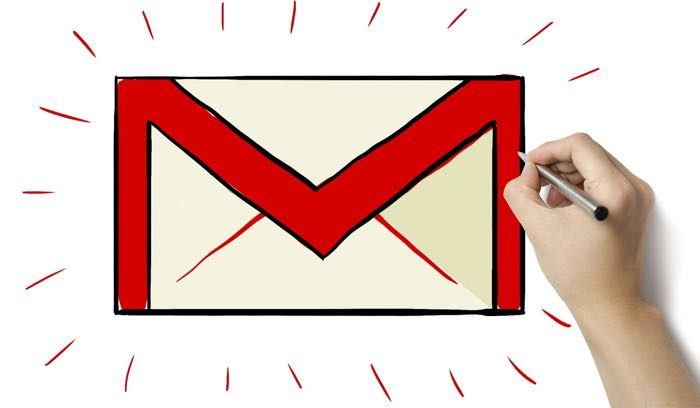 It looks like Google has another new product on the way, according to a recent report by re/code, Google is working on a new feature that will let you pay your bills through Gmail.

The new feature is called Pony Express at the moment, although it may have a different name when it launches.

The new Pony Express feature will apparently let you receive your bills through Gmail rather than in the post and you will then be able to pay the bill direct through Google’s email service.

According to the information that re/code has received, Google will team up with third party companies that send out bills on behalf of service providers, like you phone company or your insurance company.

The bill will be emailed direct to your Gmail account and you can then pay the bill from within your account.

Google will apparently roll out this new Pony Express feature to Gmail in the fourth quarter of 2015, as soon as we get some more details about the service, we will let you guys know.