We recently heard that Google will be buying Android smartphone and hardware manufacturer Motorola for a price of $12.5 billion, many people have speculated that the purchase is for Motorola’s patents, so that Google can protect its Android OS from the likes of Microsoft and Apple.

Now Google’s former CEO, and current Executive Chairman, Eric Schmidt has spoken out about the purchase of Motorola, and according to him the deal is about more than just Motorola’s patent portfolio. 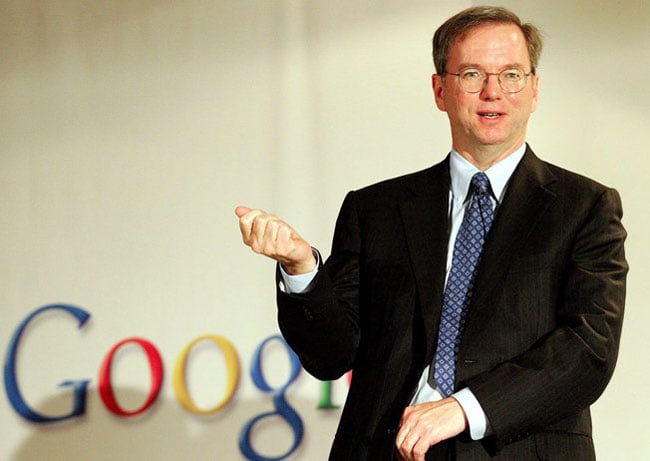 Schmidt has said that Google believes that Motorola has some amazing products and also have a range of new products in the works, and this was one of the reasons that they purchased Motorola as well as the large patent portfolio.

It will be interesting to see exactly what Google does with Motorola, the patents may help them defend Android, but what about new hardware, will they be able to produce new Android devices and other hardware through Motorola, without upsetting their relationships with other Android hardware manufacturers like Samsung, HTC and many more.