Many of us have been waiting to see what Google will do with their Chrome OS, which we have been hearing about for some time now, and it seems that Google may have a few plans for Chrome.

According to the New York Times, Google will be releasing a Chrome OS netbook before the end of the year, and it seems the netbook will be a Google branded product, which has been manufactured by a third party. 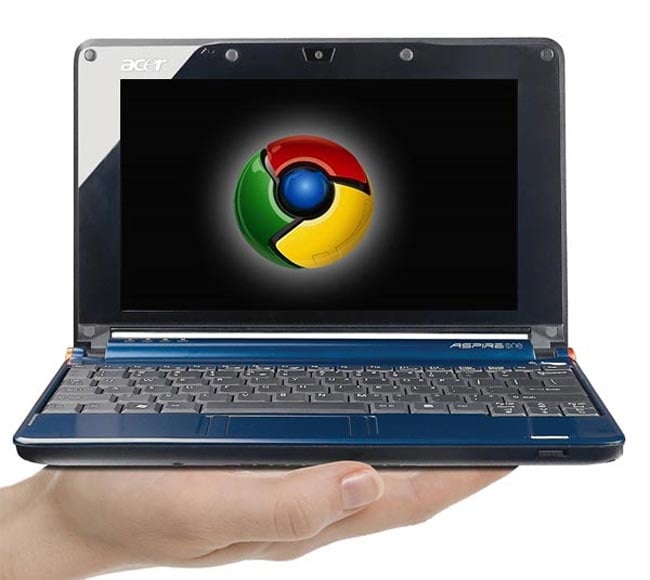 It seems that Google also has some other plans for their Chrome OS, on top of netbooks as Linus Upson, who is Google’s Vice President of Engineering, and the person responsible for Chrome had the following to say about it.

But Mr. Upson said that Chrome OS would be a computing platform stretching to hand-held devices, tablets and TVs. “We are starting with laptops and we will expand in both directions,” he said.

Whats interesting is that handheld devices, tablets and TVs are currently the realm of Google’s Android OS, so does Google intend to put the two platforms against each other, or do they intend to replace Android with Chrome on certain types of devices.