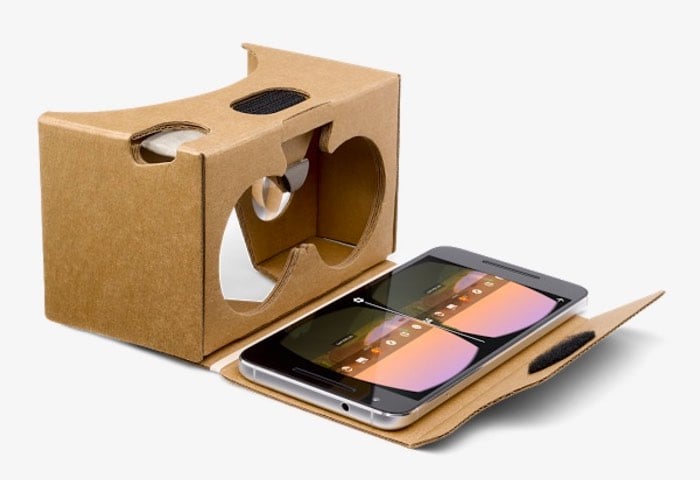 Google has announced that it is releasing their Cardboard Camera app on Apple’s iOS platform, the app was previously available on Android only.

Whether you’re hiking on the Olympic Peninsula or attending your cousin’s wedding, go beyond the flat photo or selfie. With Cardboard Camera—now available on iOS as well as Android—you can capture 3D 360-degree virtual reality photos. Just like Google Cardboard, it works with the phone you already have with you.

VR photos taken with Cardboard Camera are three-dimensional panoramas that can transport you right back to the moment. Near things look near and far things look far. You can look around to explore the image in all directions, and even hear sound recorded while you took the photo to hear the moment exactly as it happened. To capture a VR photo, hold your phone vertically, tap record, then turn around as though you’re taking a panorama.

The Google Cardboard Camera app is compatible with the iPhone, iPad and iPod Touch running iOS 8 and above, the app is available as a free download and you can find out more details over at iTunes.