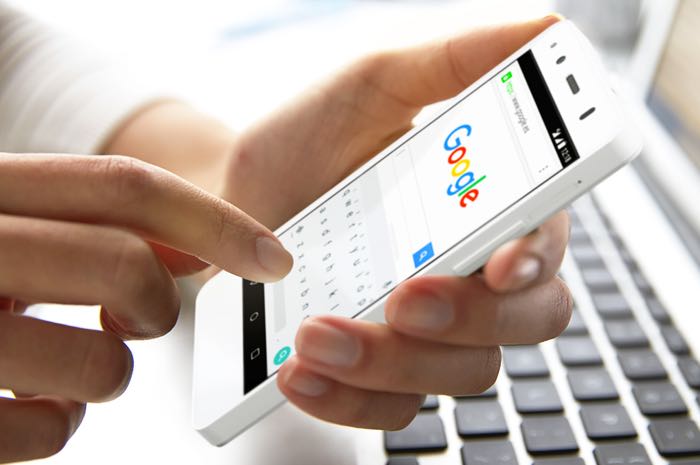 Google has launched its first Android One devices in Europe, the new device is now available in Spain and Portugal.

The new Android One device comes with a 4.5 inch IPS display with a qHD resolution of 540 x 960 pixels and the device is powered by a quad core 1GHz MediaTek MT6735M processor.

Other specifications on the Aquaris A4.5 include a Mali T720 GPU and the device comes with 1GB of RAM and 16GB of built in storage, there is also a microSD card slot for expansion.

The handset comes with a three month subscription to Google Play Music and the device also has an 8 megapixel rear camera with a dual flash. You can find out more details about this new Android One smartphone at the link below.