Google has announced a new feature for its Android Market which is designed to boost security and cut down on malware, the new feature is called Android Bouncer. 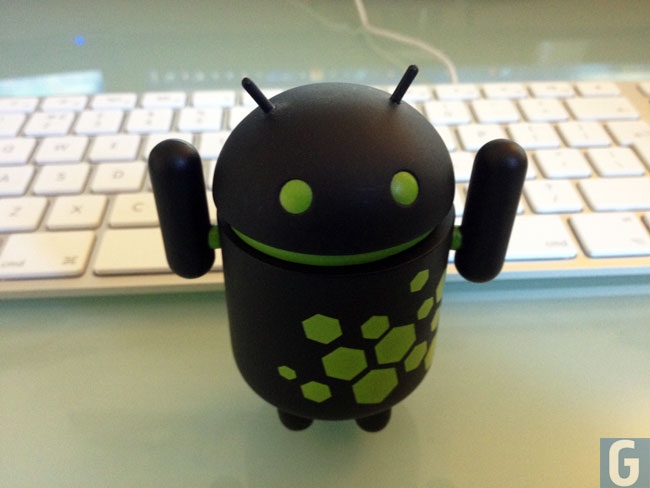 You can find out more details on Android Bouncer over at the Google Mobile Blog.