Google launched its Android App Inventor tool last year, it was part of the Google Labs project, and it was designed to help people develop Android applications without the need for coding skills.

Google announced recently that it would be winding down Google Labs, and it has now announced that it will discontinue its App Inventor tool for Android, and they will now make the tool open source. 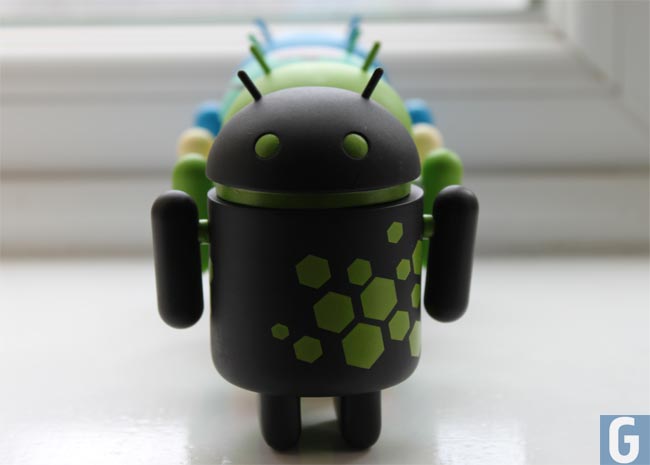 You can find out more information about Google App Inventor for Android over at Google Labs.