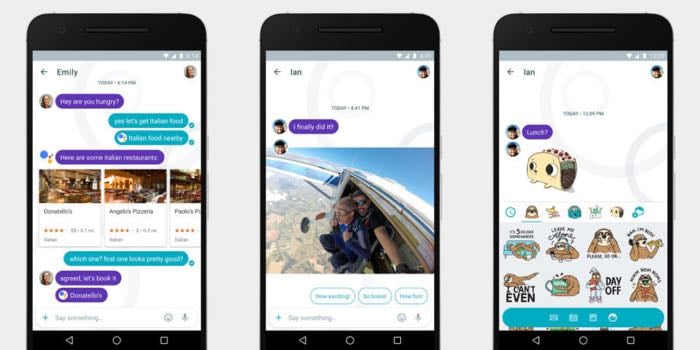 Google unveiled a number of new apps at their Google IO Conference earlier this year, one of those was an artificial intelligence powered messaging app called Allo.

The news of the launch of the app comes from Evan Blass who posted on Twitter that the app will be launching this Wednesday the 21st of September.

As soon as we get some more details about the new Allo smart messaging application from Google, we will let you guys know.