If you thought Google Glass was creepy then some of the new products being worked on by the Google owned Motorola are certainly a lot creepier, they include a password pill and a digital tattoo.

Former DARPA head, Regina Dugan, who now runs special projects at Motorola revealed at D11 that the company is working on an electronic tattoo than can be used to authenticate a user instead of a password. 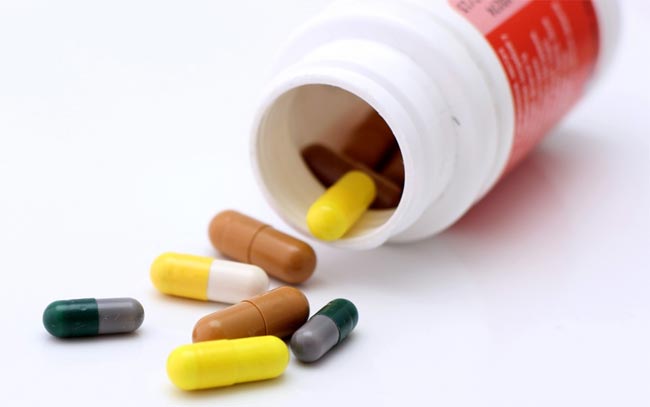 On top of that Motorola are working on a Password Pill, which is basically a pill shaped device that you swallow, it features a built in battery that is charged by your stomach acid, it then produces an 18 bit internal signal which acts the same as a password.

There are no details on whether either of these products from Google and Motorola will make it to market.