Google already has Google TV, which the company is trying to get into our living rooms, and it would appear that Google is also developing a new home entertainment system.

According to a recent report by the WSJ, this new Google home entertainment system is designed to stream music wirelessly around your house, and it is likely to be powered by Google’s Android OS. 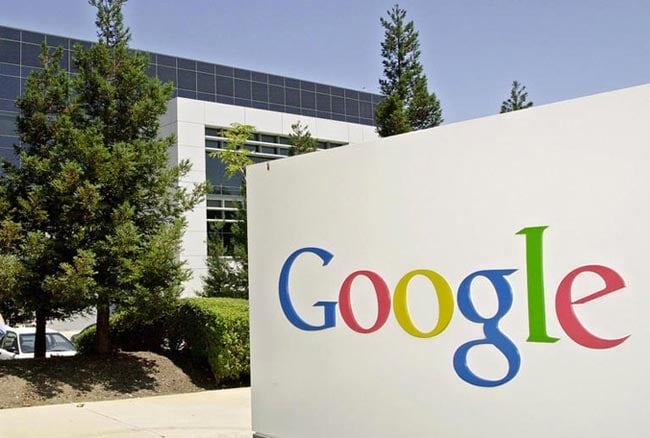 The system is reported to be a Google branded device, and it will allow users to download and stream music to the device from Google Music and other music services.

The device is also expected to be more affordable than other home entertainment web connected devices, although there are no details as yet on exactly how much it will retail for.

As soon as we get some more information on this new Google home entertainment device we will let you guys know.