Wearable technology is expected to be big in 2014, a number of companies are rumored to be releasing smart watches, which include the Apple iWatch and Google with the rumored Google Gem Nexus Android smartwatch.

Now the guys over at GOS have discovered that Google are working on a new Android Fitness API, which was discovered recently. 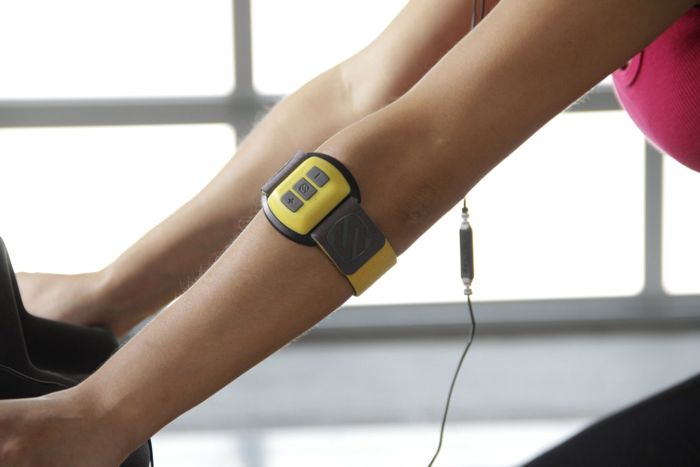 The new Google Fitness API is expected to be used to deliver fitness data from your wearable device to your Android smartphone.

We can expect Google to release the new Android Fitness API with a major release of Android, and it could possibly come in the next major version.

As yet there are no details on exactly when the Android Fitness API will be included in Google’s Android OS, as soon as we get some more information, we will let you guys know.