Viacom, the owner of popular cable channels such as MTV, Comedy Central and Nickelodeon has lost its copyright court battle with Google and YouTube.

The Viacom lawsuit attempted to collect more than $1 billion in damages from Google for alleged copyright infringements during YouTube first two years. But U.S. District Judge Louis Stanton in New York dismissed the claims and sided with Google. 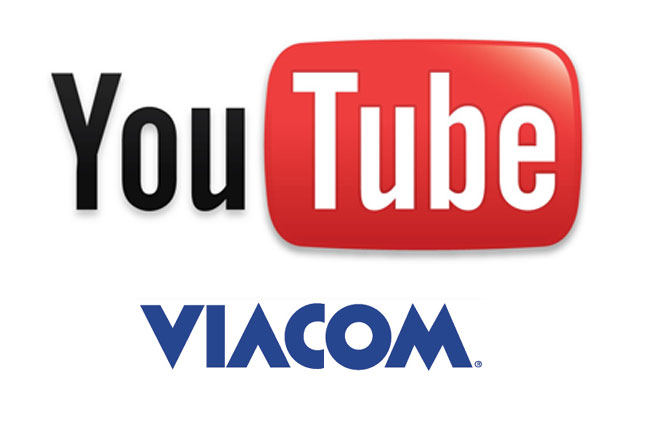 Google used a  twelve year old law that protects Internet services from copyright claims as long as the material is immediatley removed. Which Google did when notified of the violations by Viacom.

“Without this decision, user-generated content would dry up and the Internet would cease to be a participatory medium,” said David Sohn, a lawyer for the Center for Democracy & Technology.

Now the onus is on the copyright holders I wonder how many takedown orders are now going to be issued worldwide in the near future? Scaring ISPs to take swift action.