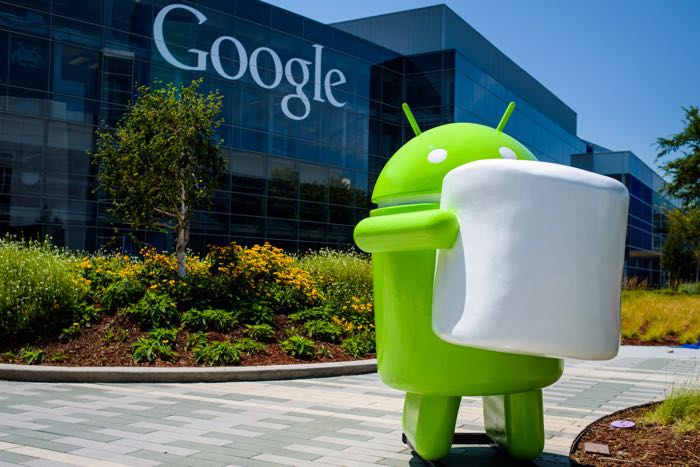 The next major release of Google’s mobile OS is code named Android N, Google has yet to give Android N an official name as yet.

The company recently ask people to suggest the new name for the next version of Android and now they have revealed that the new name will be announced in the next couple of weeks.

Thanks for your submissions. We’ll reveal the new name in a few weeks! #NameAndroidNhttps://t.co/qLtDZJNe9y

All of Google’s previous Android versions have been named after sweets, deserts or treats, the current version is called Android Marshmallow.

As soon as we get some more details on what the next version of Google’s mobile OS will be called, we will let you guys know.