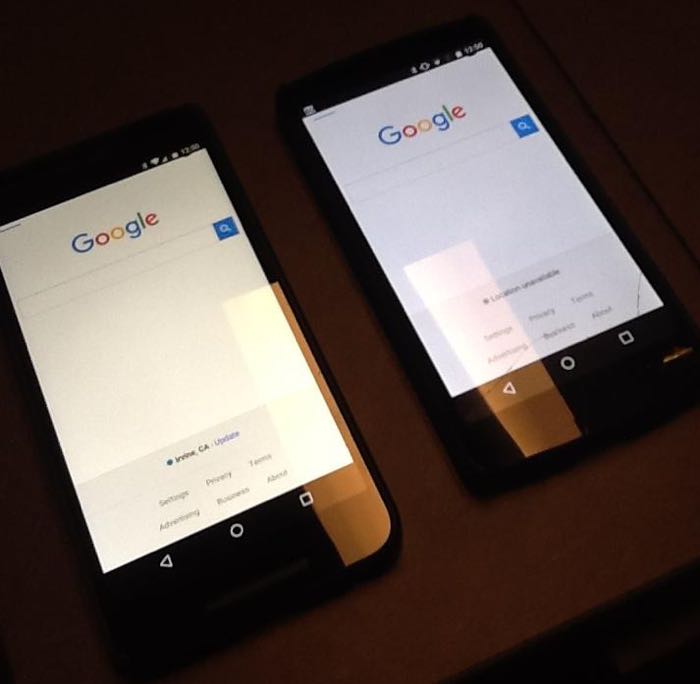 Google recently launched their new Nexus 5X smartphone, the handset is made by LG for Google and some owners have reported a yellow hue on the handsets display.

Google has now announced that it will replace any Nexus 5X smartphones that have the yellow hue on their display with a new handset.

The news of the issue with some Nexus 5X smartphones was revealed on Reddit, where a number of owners of the device have reported the issue.

One Reddit user, yamm3rs spoke to Google’s customer service and was offered a replacement handset by Google, other owners of the device has also reported that Google have offered to replace their handset.

If you have had an issue with a yellow hue on your new Google Nexus 5X smartphone, leave a comment below and let us know.