Yesterday we heard that Google were purchasing smartphone and tablet maker Motorola Mobility for $12.5 Billion , of course the deal hasn’t gone though yet and there are number of things which could stop it going ahead. 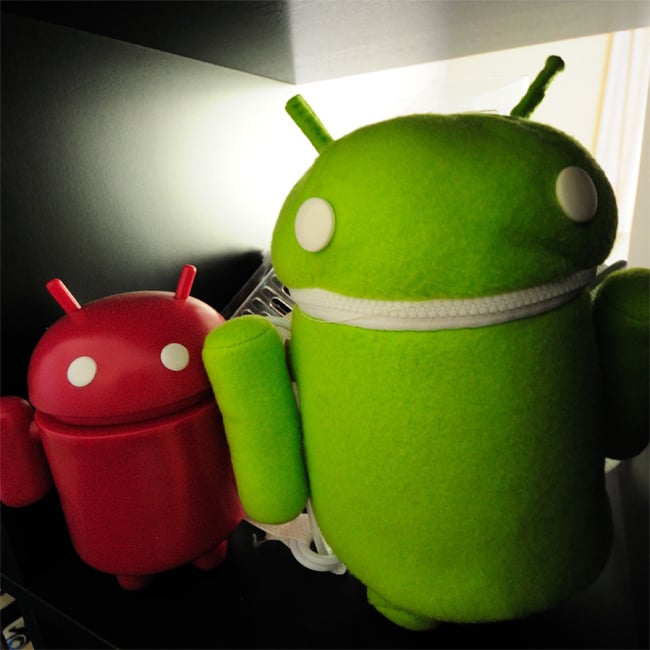 If Motorola decides that they want to pull out of the deal, they will have to pay Google a break up fee of $375 million, which is a lot lower than the Google one, and different to most deals where buyers and sellers agree to pay similar fees.