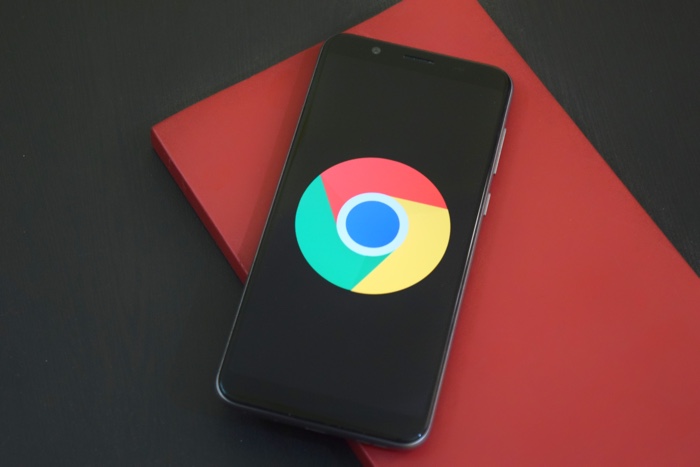 Google has announced that it will make it clearer to Android users that there are more options available for their browser than Google’s own Chrome browser.

The company is making changes after it has been in discussion with the EU regulators after previous fines in Europe, the company now intends to make it easier and also more transparent that there are alternative to Chrome, this will happen in Europe.

After the Commission’s July 2018 decision, we changed the licensing model for the Google apps we build for use on Android phones, creating new, separate licenses for Google Play, the Google Chrome browser, and for Google Search. In doing so, we maintained the freedom for phone makers to install any alternative app alongside a Google app.

Now we’ll also do more to ensure that Android phone owners know about the wide choice of browsers and search engines available to download to their phones. This will involve asking users of existing and new Android devices in Europe which browser and search apps they would like to use.

This will allow users to choose a different browser for their Android device more easily than using the default Chrome browser.