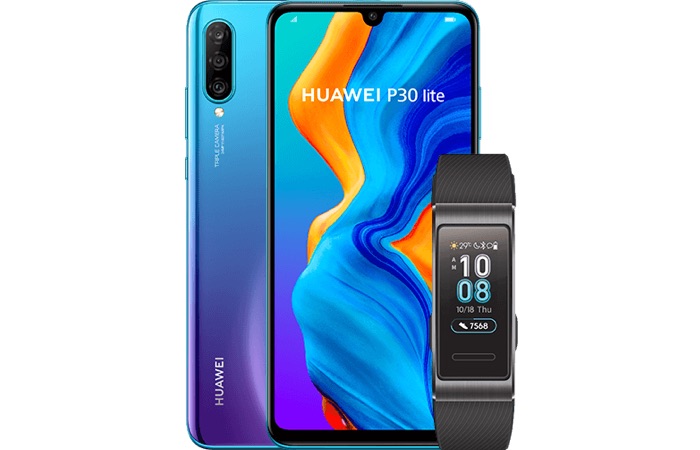 Google has announced that it will no longer support Android on Huawei devices, the company has pulled Huawei’s Android license.

This means that Huawei will have to use the open source version of Android going forward, Huawei will be cut off from sing certain Google apps and services, this is a big deal for the company.

The change is happening because of the US crackdown on Chinese technology companies, Huawei was recently placed on listed of blacklisted companies by the US government. Huawei are now on the US Entity List, this means that the US government says they are a security risk.

Google has said that it will continue to support Google Play and other services for existing Huawei devices, you can see a tweet from Google below.

For Huawei users’ questions regarding our steps to comply w/ the recent US government actions: We assure you while we are complying with all US gov’t requirements, services like Google Play & security from Google Play Protect will keep functioning on your existing Huawei device.

The US government has said previously that Huawei’s equipment could be used by the Chinese government to spy on people, although Huawei denies this. It will be interesting to see what the response from Huawei is.