Google is looking to change the face of e-mail and revolutionise the way we communicate online. Its new software Google Wave which will be making its appearance this September combines the strengths of e-mail, SMS and social networking into one new web application. Check out the video after the break more details. 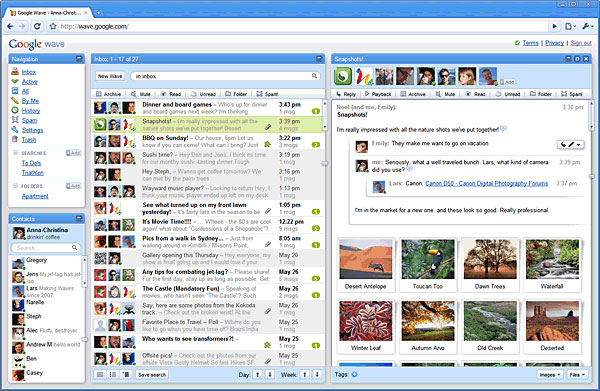 Google Wave has a lot of innovative features, here are just a few tasters: