If you’re a Google Wallet user, you should have received a response from Google lately, saying that Tap & Pay functionality will be limited to devices running Android 4.4 KitKat. However, there are a few Android KitKat powered devices that can still not use the Tap & Pay functionality, including Samsung Galaxy Note 3, Evo 4G LTE and Nexus 7 (2012).

Google said Tap & pay works with a different technology on devices running on the latest version of Android, and as a result, the feature will no longer work with older versions of Android from April 14th. 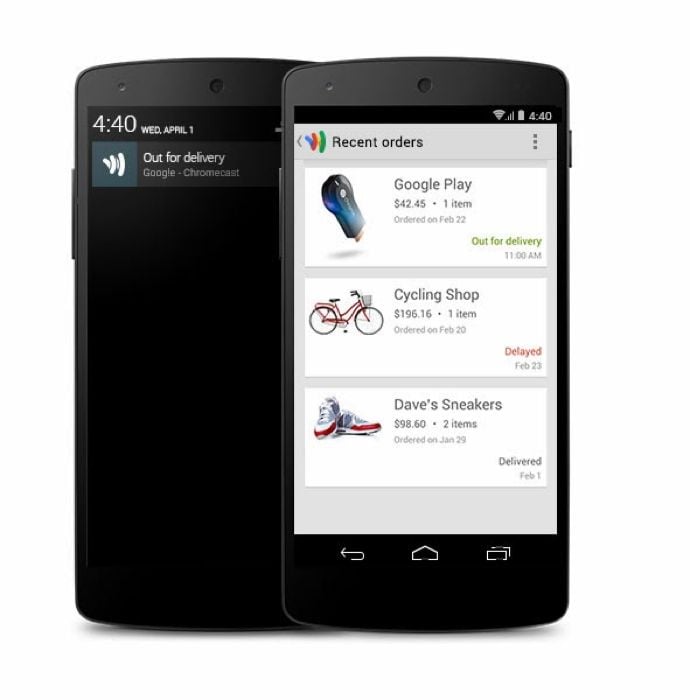 Here’s an extract from the email sent by Google to Wallet users,

We wanted to let you know about an update to Google Wallet that might change the way you use the app. Right now it looks like you’re using tap and pay with a device running an Android version older than 4.4 KitKat. On the newest version of Android, tap and pay works with different technology for an improved experience. As a result, starting on A​p​r​i​l 1​4, 2​0​1​4, tap and pay will no longer work for devices with older Android versions.

This doesn’t mean that other features will not work. Users with Google Wallets on older versions can still utilize all the features, including the ability to store loyalty cards and offers, send money to your friends, view your orders, and use the Google Wallet Card to make purchases.

We don’t know how many users are using Tap and Pay feature on Google Wallet, but this shouldn’t turn out to be a good news for those who do use it. Have your say on this using the comments below.