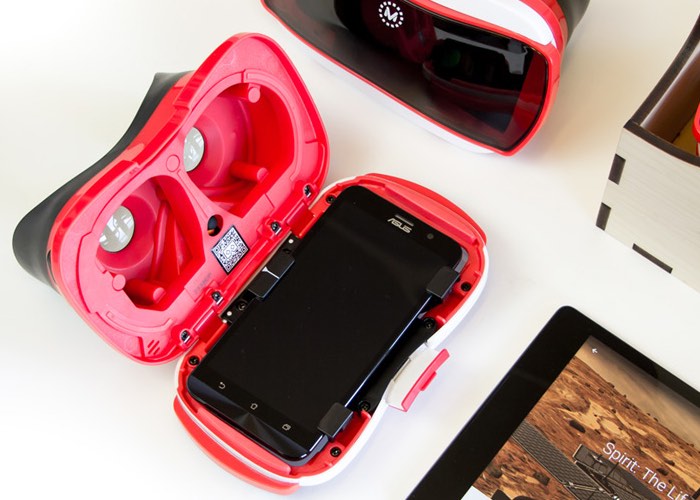 Following on from the launch of the Google Expeditions Pioneer Program which started earlier this year in September Google has now announced that the Expeditions Program is rolling out to 15 new cities the US.

Google has also announced that the Expeditions Pioneer Program will also be arriving in three new countries in the form of Denmark, Singapore and Canada in which the program will be available in Toronto. Google explains more :

Our partners at Subaru are helping us to bring the Pioneer Program to schools in each of the regions we visit. Schools get an Expeditions kit, with everything they need for an immersive adventure: ASUS smartphones, a tablet for the teacher, a router and viewers that turn phones into virtual reality headsets. Some kits include Mattel’s new View-Master virtual reality viewers, others include Google Cardboard. Teachers can choose from more than 120 tours of places such as Antarctica, the Acropolis or the Borneo Rainforest – and the list keeps growing as we work with our content partners to create more.

Expeditions was designed to enhance the in-classroom learning experience, so we love hearing that educators consider it an impactful tool. “Teachers were amazed at the things they could do and the places they could see with their students,” said Michelle Guzman, a special education teacher at Dartmouth Middle School in San Jose, California. “Several are continuing lessons that developed from the field trip they experienced. I know that it will change the way I help my students adapt and learn.”

For more information on the new Google Expeditions Pioneer Program for education jump over to the Google Education website for details.