Google has updated its Google Voice app for Apple’s iOS devices, and this new version now features support for the iPod Touch and the Apple iPad.

The updated version of Google Voice will now let you send and receive free text messages from your iPad and iPod Touch, although you obviously won’t be able to make voice calls on either device like you can on the iPhone. 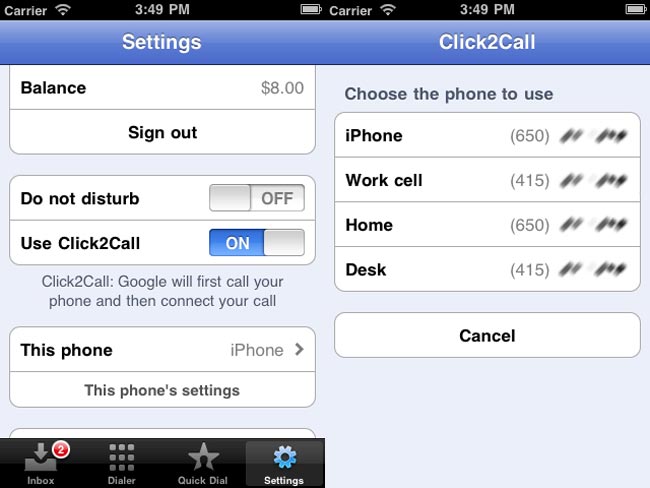 You can find out full details on the updated Google Voice app for iOS devices over at the Google Mobile Blog, and the app is available as a free download from the iTunes Apps Store.