Google Earth 2.0 is compatible with the iPhone and iPod Touch, and the new version has a range of new features, which include the ability to view maps that you create on your PC on your iPhone or iPod Touch. 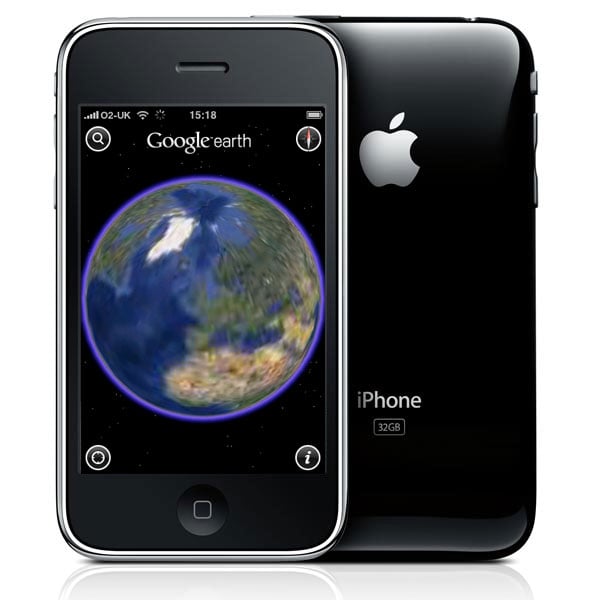 Other Features include an updated icon selection, which now makes it easier to use, and when you touch an icon on the app it will glow, and if you touch more than one icon at once it will take you to a list of icons so you can select the correct one.

The new Google Earth iPhone App now supports more than 31 different languages as opposed to 18 on the original version.

Google Earth 2.0 is now available for the iPhone and iPod Touch as a free download from iTunes.