Google has today rolled out a new update to their Google+ social networking site which brings with it enhanced support for converting RAW images to JPEG images from over 70 cameras.

The new update has been created with help from +Nik Photography which has significantly improved RAW image conversion from the supported cameras. 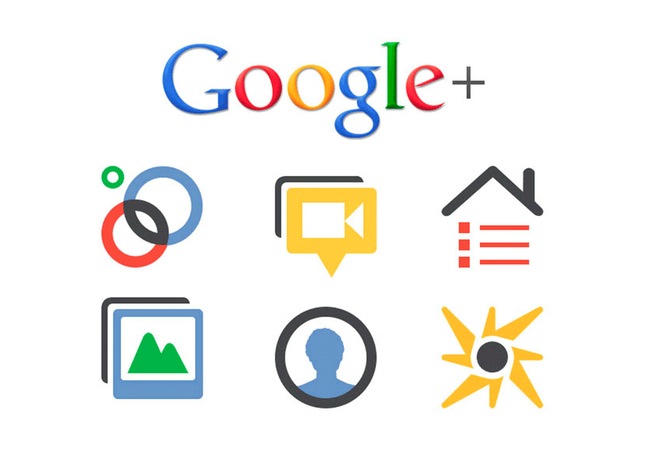 Google explains “try uploading your own RAW image, and let us know what you think! From there you can edit the JPEG copy as much as you’d like with our new editor and download the original RAW file whenever you want. “