Google has said that the UK version of Google TV will feature content from popular on demand services like the BBC’s iPlayer and the ITV player, with more services being added before the launch. 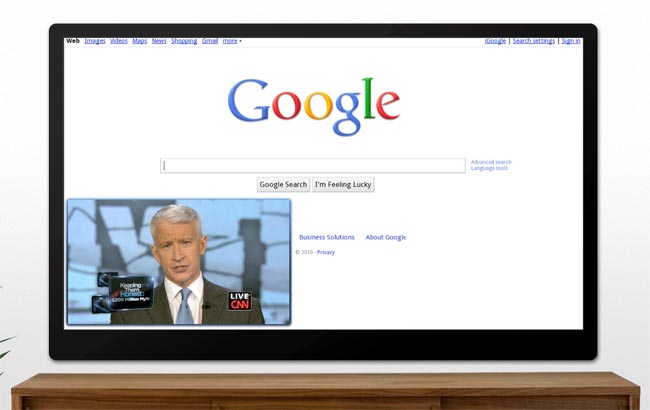 Google TV hasn’t exactly been that popular in the US, with many manufacturers of Google TV devices dropping the price of their hardware including Logitech and Sony, it will be interesting to see if Google can make Google TV popular here in the UK and Europe.