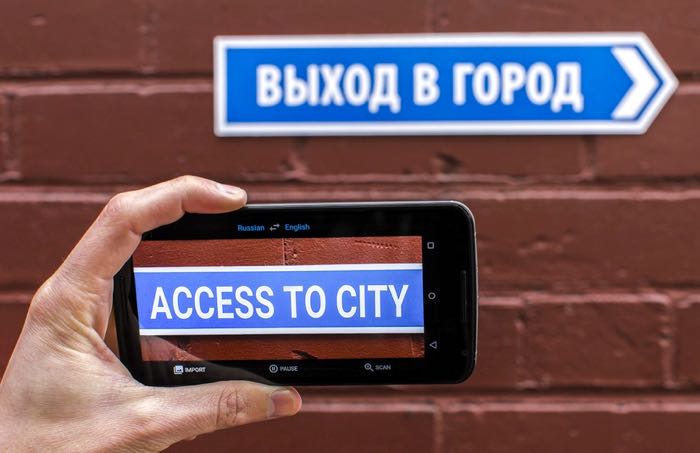 We recently heard that Google would be bringing real time translation to their Google Translate app, the company has now announced a new version of the app for iOS and Android.

The latest version of the Google Translate app will now let you take a photo with your camera, for example of a street sign, and it will then translate the sign for you.

One of the major new features in the Google Translate is the ability to automatically translate conversations.

Starting today, simply tap the mic to start speaking in a selected language, then tap the mic again, and the Google Translate app will automatically recognize which of the two languages are being spoken, letting you have a more fluid conversation. For the rest of the conversation, you won’t need to tap the mic again—it’ll be ready as you need it. Asking for directions to the Rive Gauche, ordering bacalhau in Lisbon, or chatting with your grandmother in her native Spanish just got a lot faster.

The new versions of the Google Translate app for both iOS and Android will be rolled out over the next few days, you can find out more details at the link below.