A short while ago Google announced that it would be removing a number of its API’s from circulation including the surprise removal of its Google Translate API due to the “economic burden” its was causing Google. 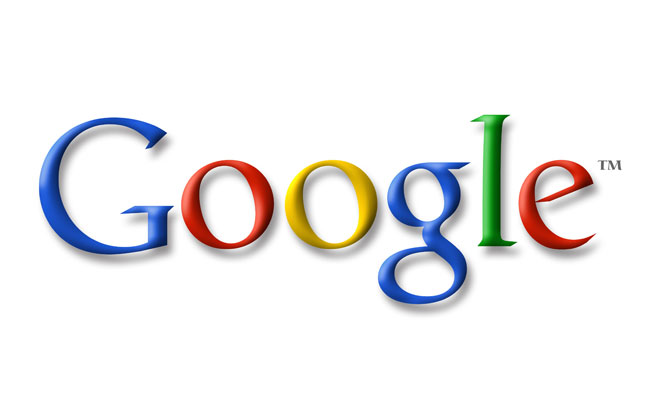 “In the days since we announced the deprecation of the Translate API, we’ve seen the passion and interest expressed by so many of you, through comments here (believe me, we read every one of them) and elsewhere,”

“I’m happy to share that we’re working hard to address your concerns, and will be releasing an updated plan to offer a paid version of the Translate API. Please stay tuned; we’ll post a full update as soon as possible.”