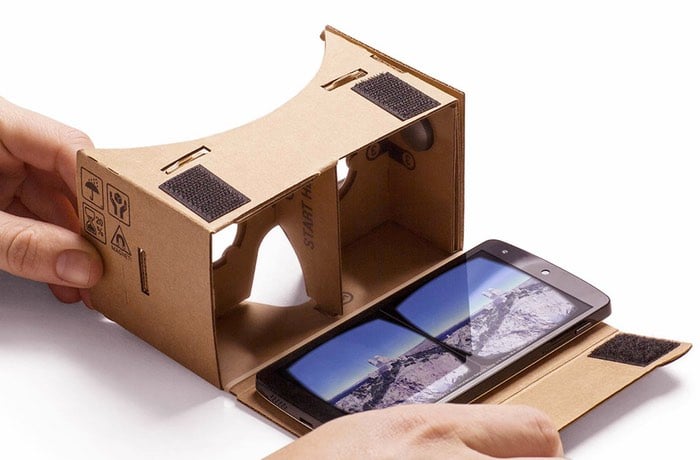 Google will apparently launch a new Android VR headset next week and the device will be a stand alone VR headset.

The news comes from Peter Rojas, who has revealed on Twitter that the device will launch next week and will be more powerful than the Samsung Gear VR.

Android VR will definitely be announced next week, and from what I’ve heard will be less powerful than the Vive or Rift.

Samsung’s Gear VR cost $99 and the HTC Vive and Oculus Rift around $1,500, so we can expect the new Android VR headset to be priced somewhere in between.

Google already has a VR device on the market, its Google Cardboard which sells for $15 and now it looks like the company is launching a new device that will come with more features. Google has managed to sell 5 million of their Cardboard VR so far, so there is definitely a market for the company to launch a new VR device.

We will have more details on Google’s new VR headset when it is made official at the Google IO Developer Conference next week.