According to a report in the Israeli newspaper Haaretz Google is looking to purchase Or Yehuda-based Quiksee. Making it the second company Google has bought in Israeli within the last six months.

In April Google paid and estimated $25 million for LabPixies, an Israel-based start company and a leading publisher of web and mobile applications. 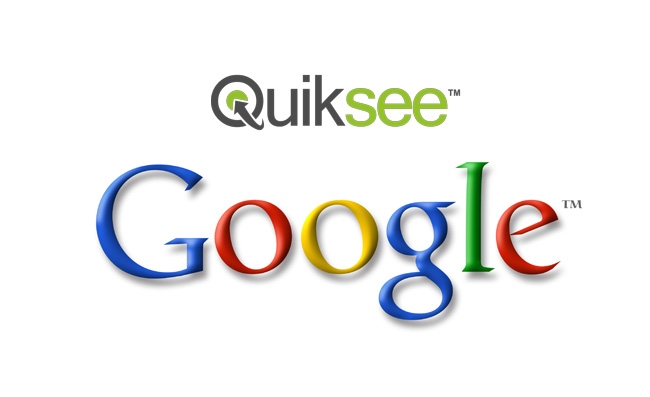 Quicksee was established by Gadi Royz, Assaf Harel, Pavel Yosifovich and Rony Amira in 2002. With investment of $3.5 million from two companies into Quiksee, Ofer Hi-Tech and Docor International, while a number of private investment “angels” have also backed the firm.

Both Google and Quiksee have declined to comment on the acquisition, but the Quiksee site is currently being updated, so more information may be available soon.