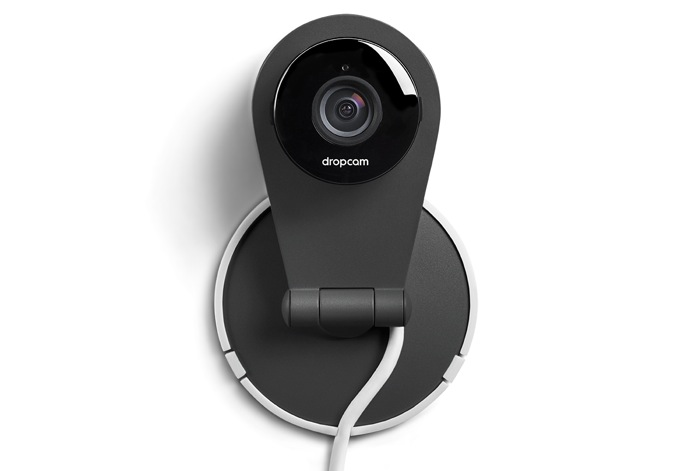 We heard earlier that Apple home automation will be announced at WWDC next month, Google has already started their home automation p,ans with the purchase of Next who make smart thermostats and smoke detectors.

Now according to a recent report, Google is looking to add another company to its home automation lineup, Dropcam, who make home security cameras that stream direct to your smartphone or tablet.

According to the report by The Information, Google are in the process of looking into whether adding Dropcam to their home automation plans would benefit their overall strategy.

Nest’s exploration of home security in addition to thermostats and smoke detectors comes as the war among tech companies to turn run-of-the mill household appliances into Internet-connected devices is heating up.

If the deal goes ahead, we presume that Dropcam would be integrated into Nest, who would add the Dropcam devices to their existing product range.

At the moment the moment the Google Dropcam deal is just a rumor, and there are no details on whether the two companies are in talks, as soon as we get some more information, we will let you guys know.