When Google launched their social network Google+, the only way you could sign up to the service was by using your real name, and you weren’t allowed to use a nickname or pseudonym, now it looks like Google has decided to change this policy.

Google has announced that from this week you will be able to use a nickname or pseudonym for Google+, and the change comes after Google listened to their users. 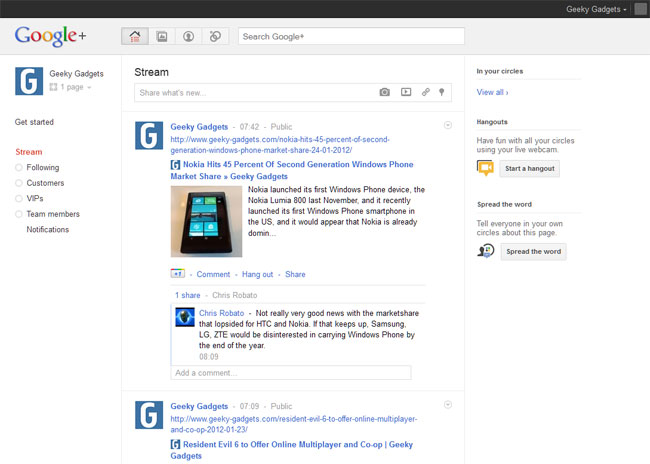 Around 0.1 percent of Google+ users submitted a name appeal to use a different name on Google+ and Google says that around 60 percent of these wanted to use a nickname, whilst another 20 percent were businesses who were trying to set up a business page.

With Google+, we aspire to make online sharing more like sharing in the real world. And during the Google+ signup process, we’ve asked users to select the name they commonly use in real life.

Since launch we’ve listened closely to community feedback on our names policy, as well as reviewed our own data regarding signup completion. The vast majority of users sail through our signup process — in fact, only about 0.1% submit name appeals.

Google will roll out the feature to Google+ over the next week and will add support for alternate names, including nicknames, maiden names or names in another script.