Google has today announced that they will be extending their Google sync support for Windows Phone calendar and contacts until December 31st 2013.

Google had originally planned to drop the Exchange ActiveSync support for Windows Phone users way back on January 30th 2013 but has since extended the deadline twice this year. 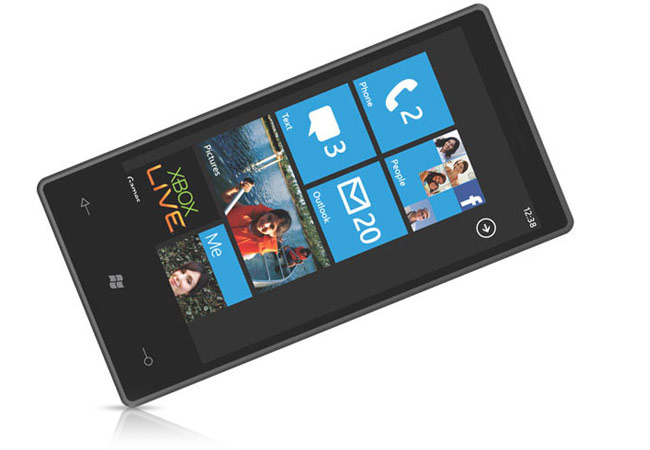 The extensions have been provided to Microsoft to give them time to develop CardDAV and CalDAV support into their Windows Phone 8 mobile operating system. The new features have started to roll out to users but not all Windows Phone devices have the update as yet.