Google has today announced the launch of a new Chrome experimental game called Google Super Sync Sports, which has been created with a number of side scrolling addictive sub games included. 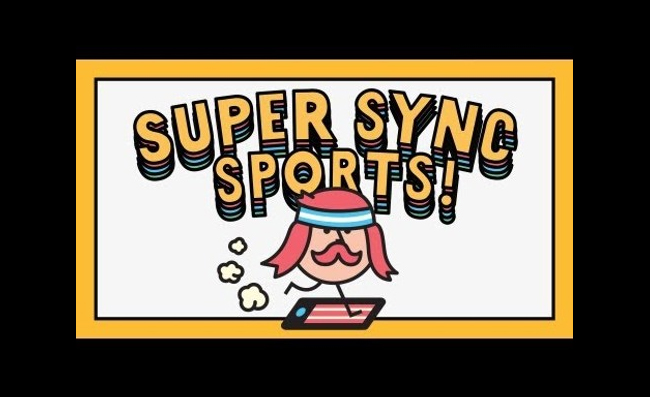 Once you sync your mobile to your computer you are ready to enjoy the games, and the Google Super Sync Sports allows up to 4 players to compete against each other in sporting events such as running, swimming or cycling via a shared computer screen, using their individual mobile smartphones or tablets as controllers.