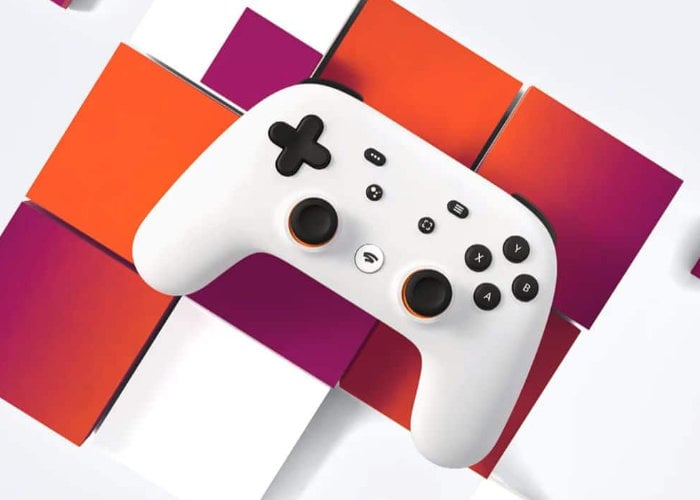 Google has revealed that its new game streaming service Google Stadia will offer subscribers of its Pro plan a free game every month. During a Reddit “Ask me Anything” session, Director of Product Andrey Doronichev Revealed more details about the game streaming service which will be officially launching later this year during November 2019.

During the Reddit AMA Doronichev explained that : “To be clear, Stadia Pro is not ‘Netflix for Games’ like some people have mentioned. A closer comparison would be like Xbox Live Gold or PlayStation Plus. The Pro subscribers get 4K/HDR streaming, 5.1 sound, exclusive discounts and access to some free games. Roughly one free game per month give or take. Starting with Destiny 2.”

Also Bluetooth audio will not be available at launch but will be a feature that is added after the service has launched. If you’d like to learn more about the new Google Stadia game streaming service jump over to our previous article Or jump over to the official Reddit AMA by following the link below.