After purchasing the awesome Snapseed application Google launched new features on to its Google+ stoical networking using the newly acquired technology back in March 2013.

Now Google has rolled out a new Snapseed powered Chrome Desktop application which brings with it a number of great photo editing tools and features for users to enjoy. 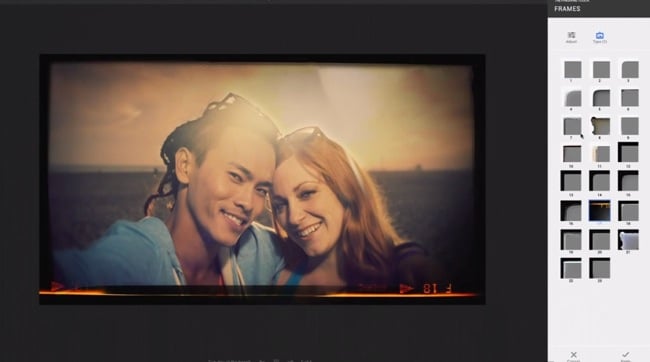 Google’s Vic Gundotra explained on Google+ that this is the Snapseed app built for Chrome so if you don’t use Chrome you will only have access to basic crop and rotate editing tools on Google+. Check out the video below to see a range of features that will be available in the full Chrome Desktop application.

“Get creative with the new photo editing tools in Google+ : Selective adjust lets you make edits to specific parts of your image, so you can make that summer sky look even more blue without affecting the beach in the foreground. Filters like Vintage, Drama, Retrolux or Black and White give your photos a new look. Add the finishing touch with a frame.”

Try the Google+ editing tools for yourself here.