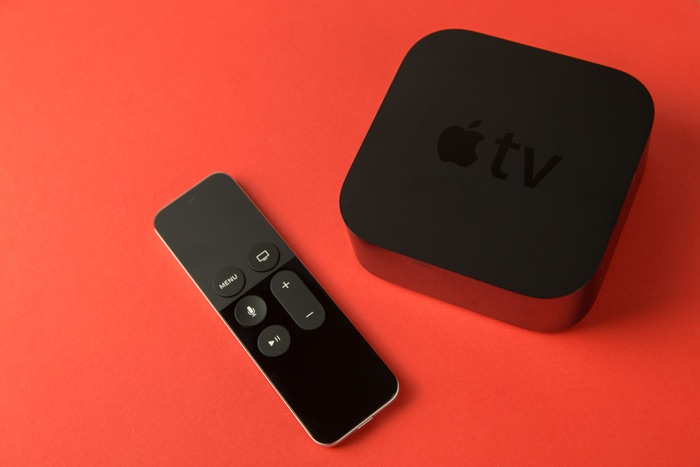 Google has revealed that it will be removing the YouTube app for the Apple TV 3 from next month, the company has been notifying users of the change.

You will still be able to use Apple’s AirPlay from a device to stream content from YouTube to your Apple TV.

These changes will only affect the Apple TV 3, it does not affect the current range of Apple TV devices.