On Friday it was noticed that Google had replaced the link to Reader from the top of its Gmail page with a link to Photos, which caused a user uprising.

Google have now revealed that the change was accidental and the RSS feed link will be returning to the Gmail page and the Gmail team is currently working hard on a fix. 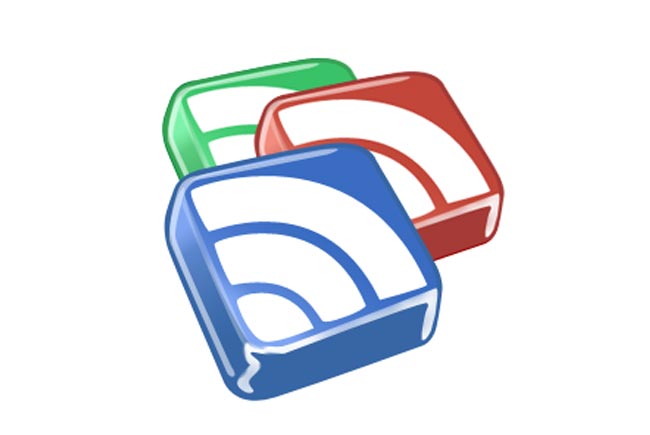 According to Google representative Victoria Katsarou Google Photos (Picasa) had made the cut and was to join Reader in elite navigation bar status, with a fifth top level link added to the bar. But unfortunately a Gmail team member made an error and the Reader link was dropped into the “More” menu instead.