It looks like Google has decided to remove the Facebook Sync feature in the Nexus S Gingerbread update, which is currently being rolled out to Nexus S devices.

Google has removed the Facebook Sync feature becuase of the way users contact lists are handled, and you can see the statement from Google below which explains why the feature has been removed. 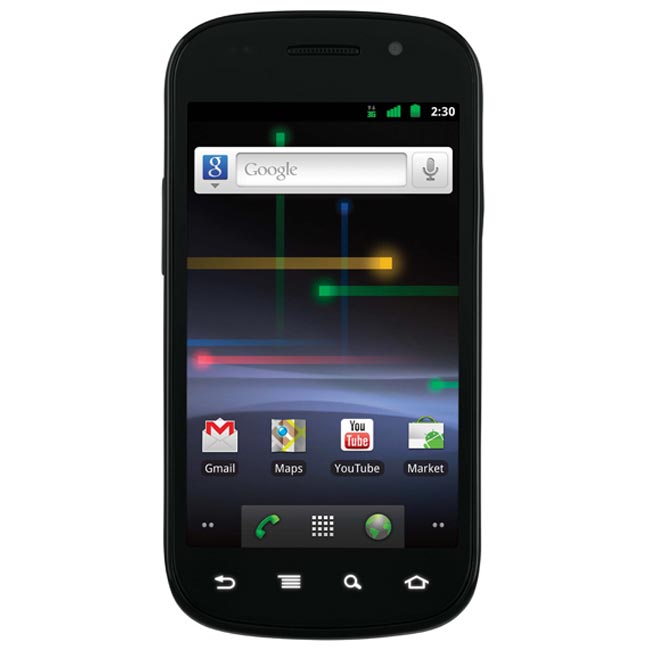