Google [Goog] has announced that they will be launching a business version of their Chrome OS. Google software security engineer, Will Drewry announced at this week RSA conference that there is more than one version of Google’s Chrome OS headed our way. 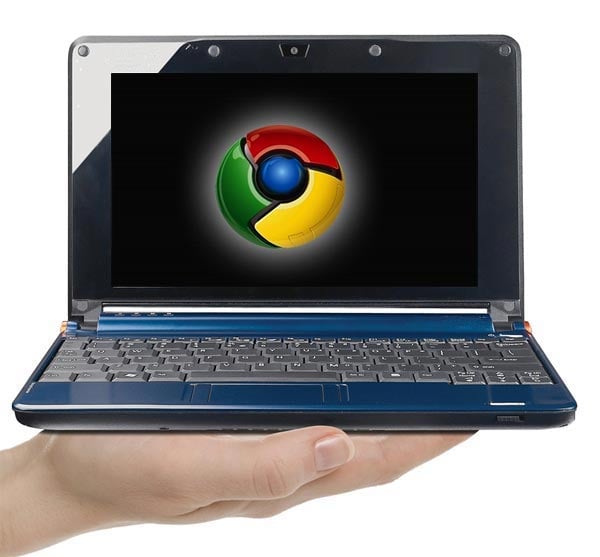 The business version of Chrome OS is likely to be released some time in 2011, although there really aren’t many details on how it will differ from the Chrome OS designed for the consumer market.

Both versions of Google’s Chrome OS will be designed to be used on netbooks, and one thing he did reveal that sounds quite interesting, is that yuou will be able to enter a development mode on the Chrome netbooks by flipping a switch under the battery.

As soon as we have more details about the business version of Google’s Chrome OS we will let you guys know.